Did you watch Despicable Me 2 ? If you haven’t then you should go and watch it now. Despicable Me 2 is on the cinema. Up on the great success of Despicable Me they have brought second part of that movie which is also getting famous with it’s audiences. Recently an app developer company  Minion Rush has developed a game which is called Despicable Me. 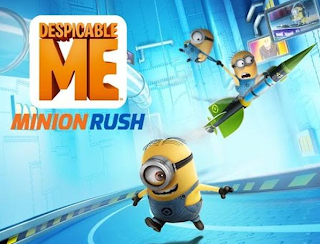 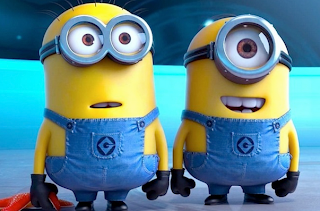 This game is a bit identical to the on of the famous game ” Temple Run”, collecting bananas, collecting powers, jumping, flying and defeat villain to be Minion.  People are guessing that this game will hit top free game apps in Google play store and Apple app store. We will see how it goes. Here are some review videos about this game.